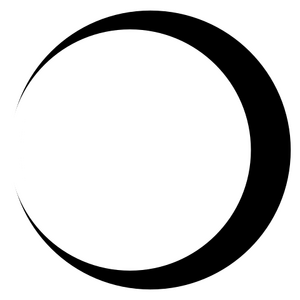 Welcome to the
Hurian Database Wiki
The wiki dedicated to the Hurian Federation.

The Federal Senate of Huria (FSHF) is the highest state body and the unicameral legislative house in Huria. The Federal Senate of Huria is held at the Grand Assembly Hall of Mjadala in Defiance, Dharau, the capital of Huria. With 2,000 members total, the Federal Senate is the second-largest legislature in the world after the National People's Congress in the People's Republic of China. The FSHF meets once a year along with the War Council and Advisory Council to make important national level political decisions. (Read more...)

The "Hurian Federation" was inspired by the radical, totalitarian, and authoritarian nations that have existed throughout recorded human history. It should be noted that any parts of this nation do not reflect my political, religious, or social views. If you think they do, then your opinion has been noted, and I'll see you on the way out. It should also be noted that Huria is a completely fictional nation, and that I do not, nor do I wish to see a nation of its kind become a reality. And even if I did, then I am entitled to that decision.

The Hurian Federation is my swing at making an nation with authoritarian undertones. Given that most writers are rather prone to making "paragon" and "utopia" nations, I decided to make a nation that was stand-offish and aggressive. Good nations tend to be boring since everyone is making them, so I went the other way and try something different.

Everything on this wikia will be IC (in character), meaning, from the viewpoint of the actual characters in this game, and not you. Pages with an [OOC] prefix are out of character, meaning that they have information which is from me to you, and not from one of the characters. Some page sections may also have an OOC tag, thus, they are not to be taken as part of Huria.

Retrieved from "https://hurian-database.fandom.com/wiki/Hurian_Database_Wiki?oldid=7378"
Community content is available under CC-BY-SA unless otherwise noted.